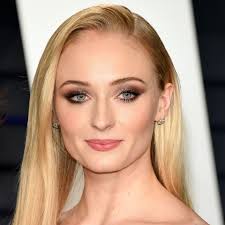 Sophie Turner was born on 21 February, 1996. She is a British actress and best known for her role of Sansa Stark on the HBO fantasy television series Game of Thrones....Read more on about Sophie Turner horoscope