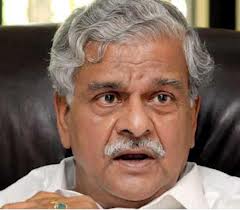 Shriprakash Jaiswal is an Indian politician. He stood for the 2004 Lok Sabha elections on the Indian National Congress ticket and is currently a Member of Parliament from Kanpur. He has been elected three times from Kanpur....Read more on about Sriprakash Jaiswal horoscope