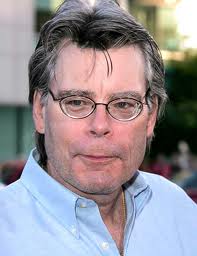 Stephen King is an American prolific writer and screenwriter. A former English teacher, he accomplished the feat of writing more than 40 successful horror novels by 1999 with the first, "Carrie," published in 1974....Read more on about Stephen King horoscope