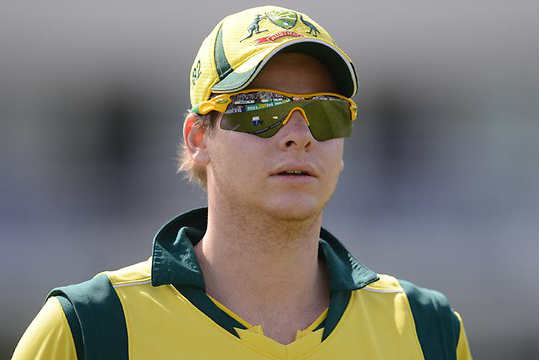 Steven Peter Devereux Smith (Born on Jun 02, 1989) is an Australian cricketer. He started out mainly as a leg-spinner, before he established himself as the premier batsman of Australia. He is currently the captain of the Australia national cricket team across all the three formats. Smith made his international debut in an ODI against the West Indies in 2010....Read more on about Steve Smith horoscope

A birth chart (also known as kundli, janma kundali, or horoscope) is a map of heaven at the time of birth. Steve Smith's birth chart will show you Steve Smith's planetary positions, dasa, rasi chart, and zodiac sign etc. It will also allow you to open Steve Smith's detailed horoscope in 'AstroSage Cloud' for research and analysis.... Read more on Steve Smith Birth Chart