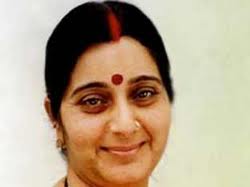 Sushma Swaraj was an Indian politician and the Ex Minister of External Affairs in the Union of India. She was the second woman to be India's external affairs minister, first being the late Indira Gandhi...Read more on about Sushma Swaraj horoscope