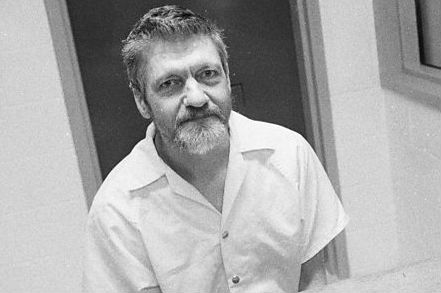 Theodore John Kaczynski, better known as the Unabomber, is an American domestic terrorist. He's serving a life sentence, for a series of bombings in the 1980s and early 1990s.!...Read more on about Ted Kaczynski horoscope

Ted Kaczynski may hear bad news about a close relative or family member. Ted Kaczynski are advised to take proper care of Ted Kaczynski'sself as there are chances of suffering from diseases. There is a loss of wealth, loss of confidence, fruitless and mental worries. People jealousy for Ted Kaczynski can cause problems. Chances of financial loss due to theft are also there. Ted Kaczynski may also indulge in bad company and bad habits.... Read more on Ted Kaczynski 2021 Horoscope