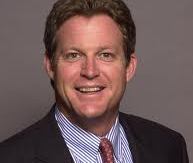 Edward Moore "Ted" Kennedy, Jr. is an American lawyer. He is a co-founder and the president of the Marwood Group, a firm headquartered in New York City, New York....Read more on about Ted Kennedy Jr horoscope