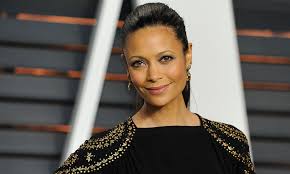 Thandie Newton was born on November 6, 1972 in London, United Kingdom. She is an English actress. She has appeared in a number of British and American films and known for her starring roles such as title character in Beloved, Nyah, etc. ...Read more on about Thandie Newton horoscope