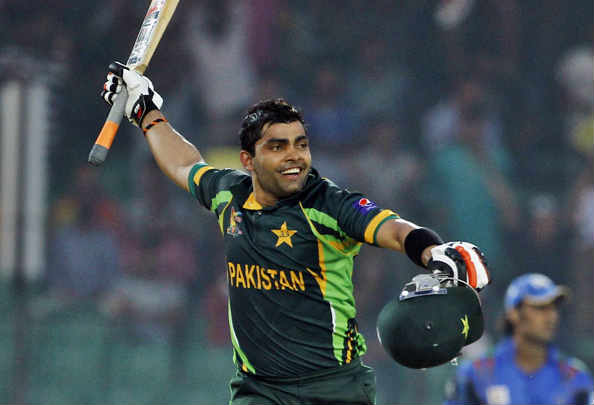 Umar Akmal (Born on May 26, 1990 ) is a right-handed batsman and a part-time spin cricketer from Pakistan. He made his ODI debut on 1 August 2009 vs Sri Lanka and made his Test debut against New Zealand on 23 November 2009....Read more on about Umar Akmal horoscope

The position of Muntha is very favorable to Umar Akmal. Just let go and enjoy the happiness that comes Umar Akmal's way. At last Umar Akmal can relax and enjoy the success and the results of the hard work Umar Akmal had been doing for a long time. This period will also bring Umar Akmal in the midst of famous people. Gain from foreign lands will build Umar Akmal's status. Gains from superiors and higher authorities are also indicated. Umar Akmal will get happiness from the life partner and children. There will be religious ceremony at home and name, fame and luck due to that. ... Read more on Umar Akmal 2022 Horoscope

A birth chart (also known as kundli, janma kundali, or horoscope) is a map of heaven at the time of birth. Umar Akmal's birth chart will show you Umar Akmal's planetary positions, dasa, rasi chart, and zodiac sign etc. It will also allow you to open Umar Akmal's detailed horoscope in 'AstroSage Cloud' for research and analysis.... Read more on Umar Akmal Birth Chart