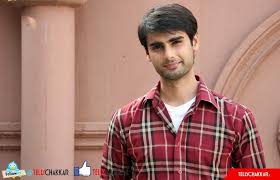 Varun Kapoor was born on 28 August, 1987 in Ahmedabad, Gujarat. He is an Indian actor who works in television industry and best known for his role of Sanskaar Maheshwari in Colors TV's Swaragini....Read more on about Varun Kapoor horoscope