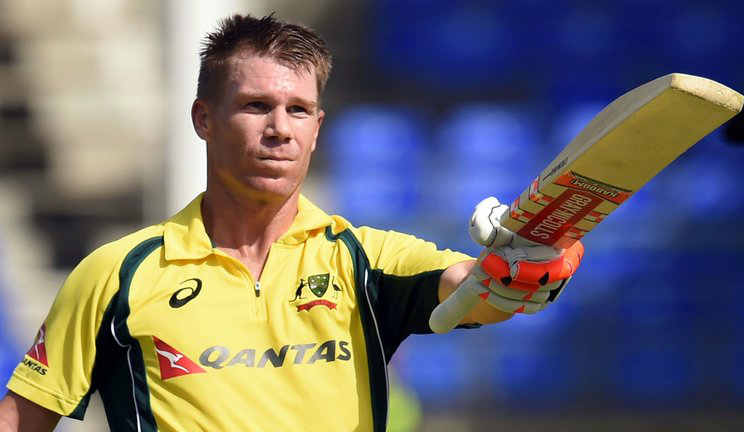 David Andrew Warner (Born on Oct 27, 1986) is an Australian cricketer. Without having played a single First-Class match Warner made his T20 debut on Jan 11, 2009 against South Africa at Melbourne. With T20 success, he made his ODI debut against the same team in Hobart....Read more on about David Warner horoscope