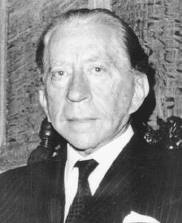 J. Paul Getty was an avid collector of art and antiquities; his collection formed the basis of the J. Paul Getty Museum in Los Angeles, California, and over $661 million (approximately $2.7 billion in 2014) of his estate was left to the museum after his death....Read more on about J. Paul Getty horoscope