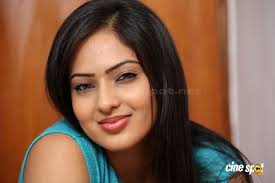 Nikesha Patel is an British-Indian film actress and model. She was born on July 20 in Birmingham, United Kingdom. She was a finalist in the 2006 Miss Wales beauty pageant. Since she was at the age of 15 she has been the part of BBC TV shows such as: Casualty, Tracy Beaker and Doctor Who. She moved to India so she can work in Bollywood as actor and filmmaker Dev Anand was the friend of his father who offered her a role in his film Beauty Queen but the film was never made. Her Indian film acting career was started in 2010 when she made her appearance in a Telugu film Puli....Read more on about Nikesha Patel horoscope