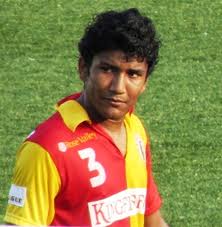 Nirmal Chettri is an Indian footballer who plays as a center back in IMG RELIANCE and the India national football team....Read more on about Nirmal Chettri horoscope