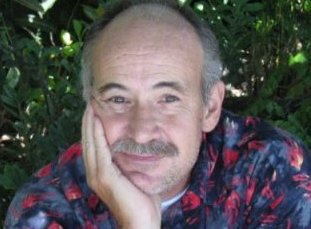 Richard Lewis was an American writer, professor, critic and scholar. He wrote many famous books. His first book was ï¿½The American Adamï¿½ that was followed by "The Picaresque Saint". He was also a distinct critic and worked as a professor of English in famous universities. He was a very well known writer and his books were highly acclaimed. The collection of his articles was also published as a book ï¿½Trials of the Worldï¿½....Read more on about Richard Lewis horoscope